Low humidity and its effects on airborne infection

Everyone releases tiny water droplets, called aerosols, when they breath, talk, cough or sneeze. The microscopic droplets are composed of around 97% water and 3% solutes - salts, proteins and numerous other substances.

Under normal circumstance, this personal contribution to the "air we share" has no negative effect on us. However, when a person has respiratory viral or bacterial infection, their exhaled air will contain harmful, contagious microbes. Once emitted into the air, these harmful microbes can infect other people, either by direct inhalation or through deposition on to a surface and subsequent touch contact.

The humidity of air is a major factor in the transmission of airborne microbes.

In dry atmospheres below 40%RH expelled droplets rapidly lose their moisture content through evaporation. As smaller droplets remain airborne for longer, this evaporation results in more droplets capable of staying airborne and increases the overall time they can float around.

The droplet's water loss also changes its structure to a crystallized solid state. Viruses and bacteria get preserved in a floating capsule, where they remain infectious and have a greater potential to infect other people.

In an atmosphere above 40%RH, expelled droplets retain their moisture content, are heavier and less able to remain airborne. Furthermore, the dissolved salts inside the remaining airborne droplets create a hostile environment for any suspended microbes, decreasing their infectious nature and any risk they pose to health.

A humidity above 40%RH combats airborne infection by reducing the quantity of microbes in the air and inhibiting their infectious capability. 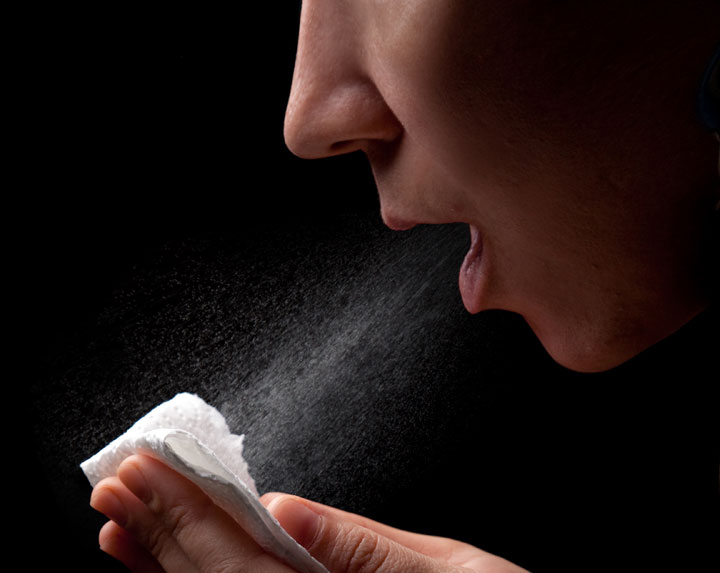 Droplets less than 4 microns expelled during breathing, speaking, coughing or sneezing can remain airborne and infectious for hours. 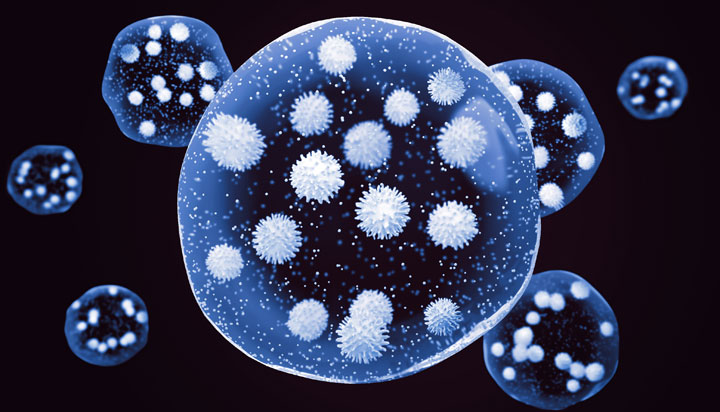 In humidity above 40% supersaturated solutes in the infectious aerosols inactivate the microbes and protect us from infections. The water containing droplets settle faster and have shorter "floating time" than in lower humidity atmospheres. 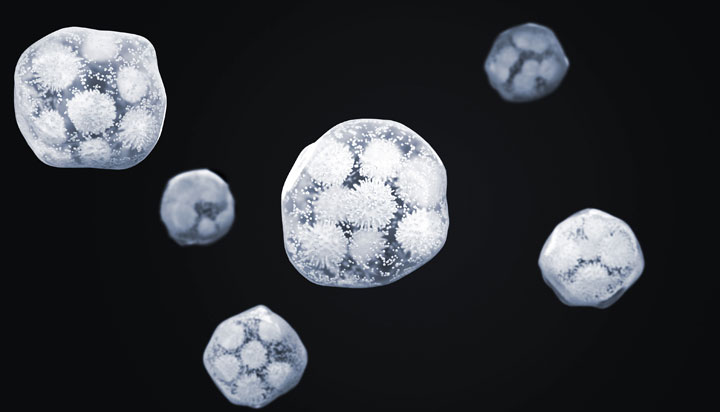 Below 40%RH infectious droplets lose their water content and become “dry aerosols”. Microbes get incorporated in the dry structures of the solutes, are preserved and remain infectious for longer. "Floating time" and the number of microbes is increased, compared to atmospheres with a humidity greater than 40%RH. 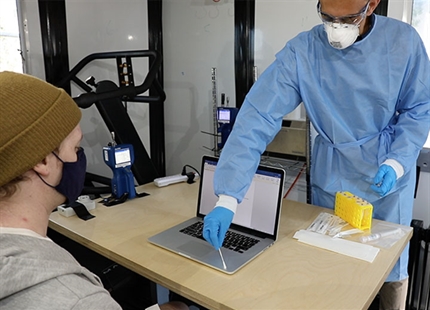 This study set out to examine the effects different environmental control strategies had on COVID viral load suspended in the air, with a view to recommending ...
Click here 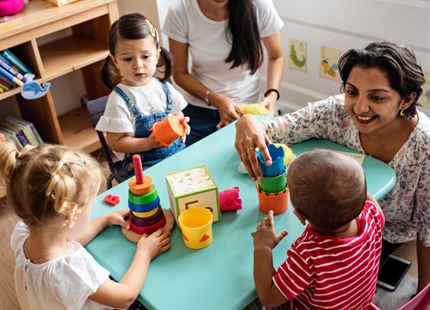 This study set out to discover whether humidification of classroom environments during winter could reduce influenza virus survival and transmission.
Click here 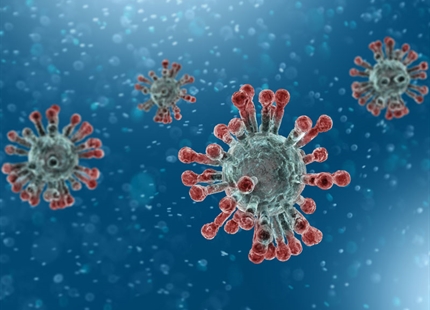 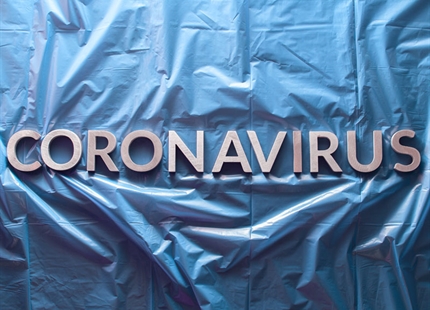 Analysis of the survival and inactivation of coronavirus on surfaces at different temperature and humidities.
Click here 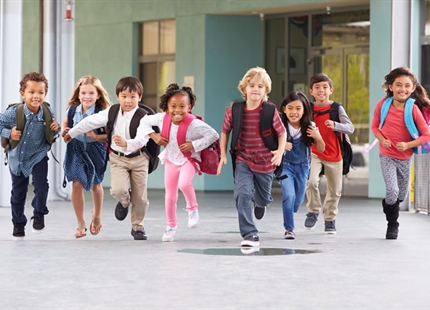 Study of the viability of raising the humidity in classrooms through humidification to a level that would reduce the airborne survival rates of flu.
Click here 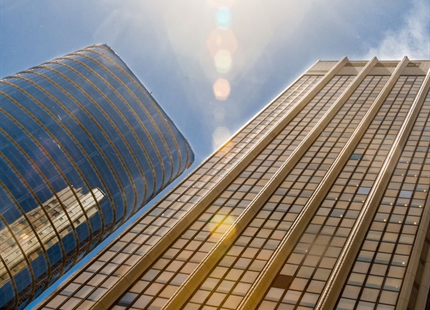 Comparison of the humidity levels in two office buildings, one with natural ventilation and the other with mechanical ventilation.
Click here 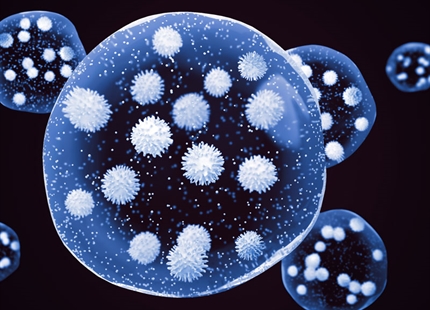 Examination of the viability of flu in droplets containing different solutes at varying humidity levels, to isolate their effects on the virus.
Click here 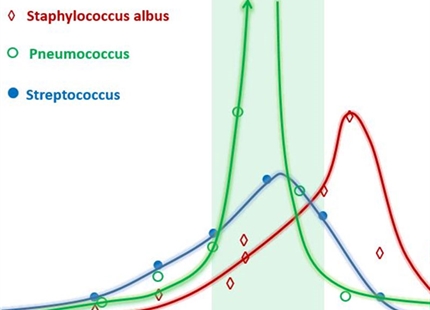 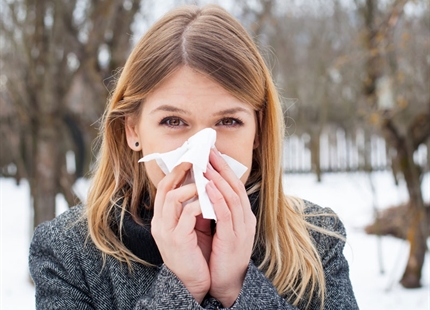 Review of studies to explore the relationship between absolute humidity levels of air and airborne 'flu transmission and virus survival times.
Click here 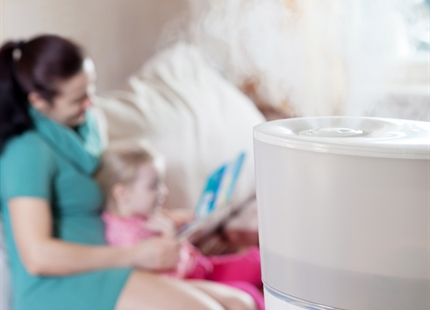 Modeling analysis of the effect of a humidifier in a domestic environment and its impact on the survival of airborne influenza A virus.
Click here 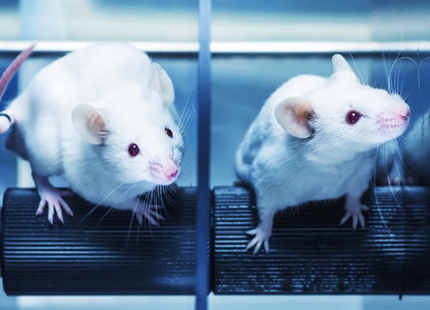 Study using white mice to show the effect different humidity levels has on the infectivity of airborne influenza A virus.
Click here 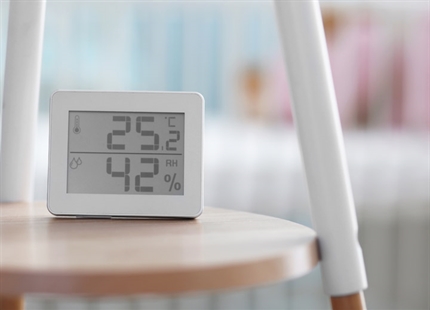 Reviewed the evidence for the indirect effects of indoor relative humidity on health.
Click here 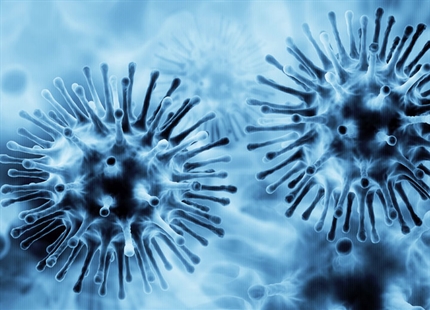 Reviewed the evidence for a causal association between absolute humidity and 'flu transmission.
Click here 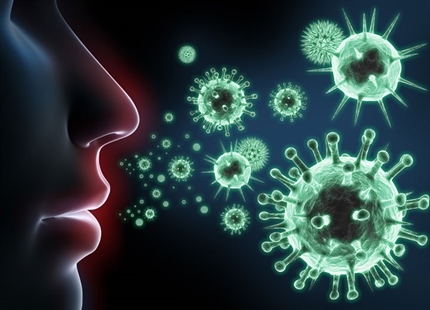 Modeled the size distribution and dynamics of 'flu virus emitted from a cough in domestic and public settings at 10-90%RH.
Click here 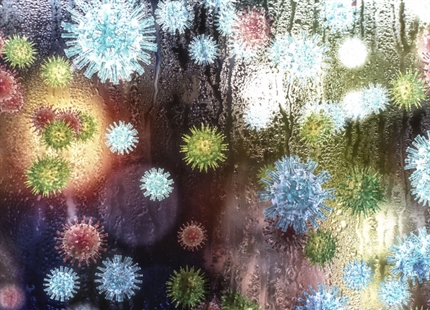 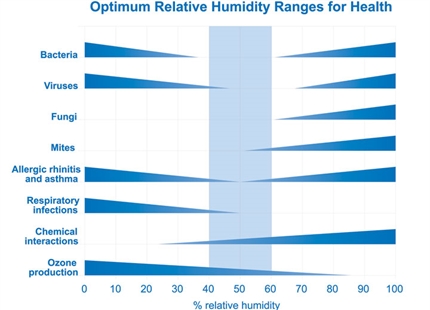 Examined the optimum range of humidity where risks from pathogens, biological contaminants and chemical reactions are minimized.
Click here 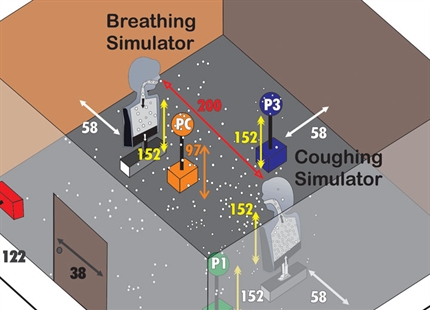 Used manikins with nebulizers to mechanically "cough" flu into the air and monitored infectivity at varying humidity levels and droplet sizes.
Click here